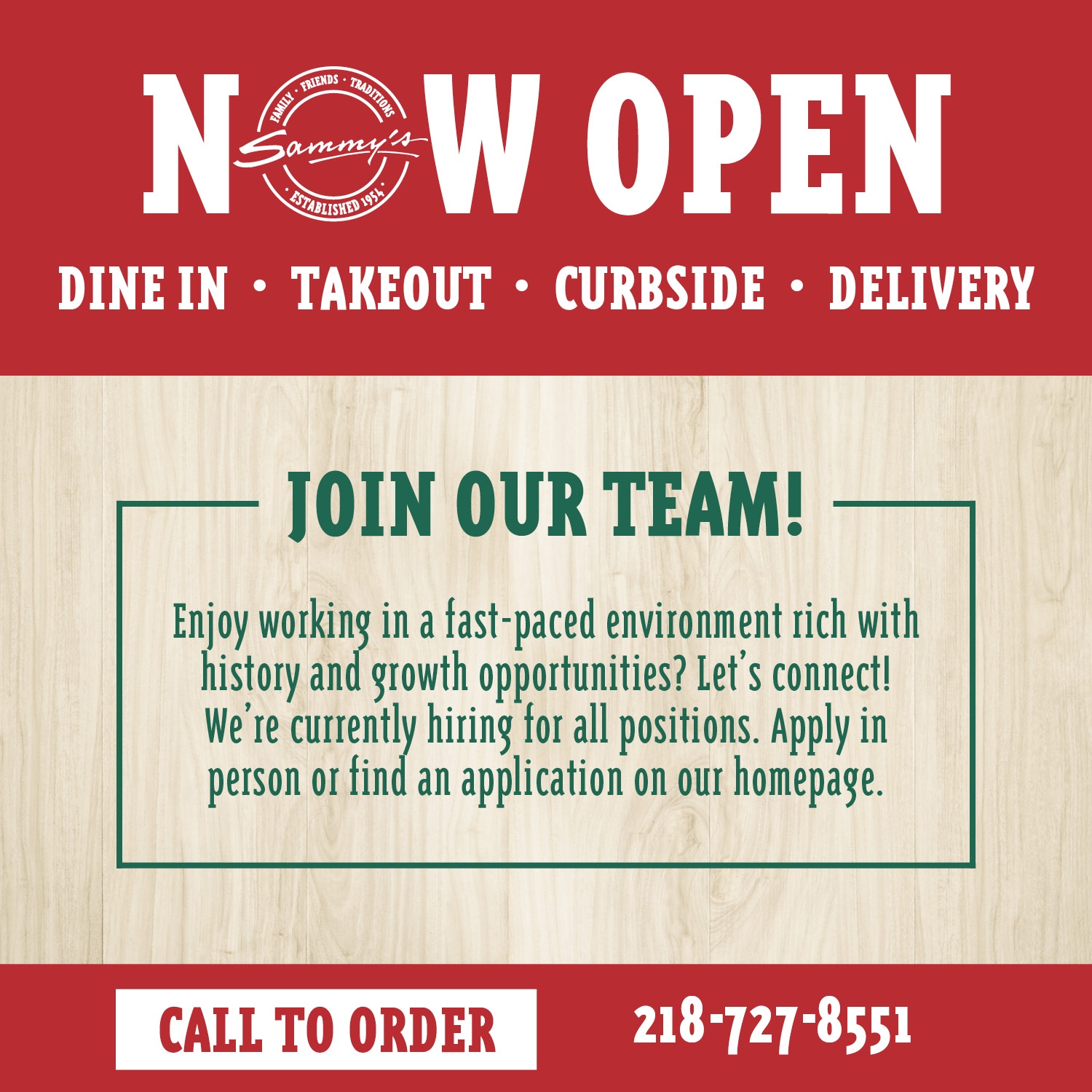 Homemade sauce with our secret mix of seasonings. Dough that’s made fresh every morning. Specialty meats and real mozzarella cheese. The sounds of crisp crust being cut into perfectly-sized squares. That’s what you’ll find in our kitchen at Sammy’s Pizza.

Sammy's Pizza in Downtown Duluth was opened in 1956 by Sam Perrella, Jr. and his wife Jeanne. Today, it's still owned and operated by the Perrella family – who also own Sammy's locations in Hermantown and Woodland (Duluth). It's the longest existing pizza restaurant in Duluth, MN and the second oldest Sammy’s Pizza restaurant after the original restaurant in Hibbing, MN.

In 2015, PMQ Pizza Magazine, the pizza industry’s No. 1 publication, inducted Sammy’s into its Pizza Hall of Fame — which pays tribute to popular pizzerias in business for 50 years or longer. In 2018, Sammy's was also voted 'Best Pizza in Minnesota' in Minnesota Monthly Magazine's Pizza Bracket Challenge.

Take a look around our site, and you soon will find that we make so much more than great pizza – we make works of art inspiring traditions with family and friends, as well as in the community. 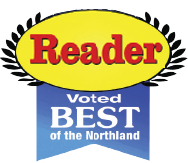